UNDER CONSTRUCTION, PLEASE DO NOT USE YET 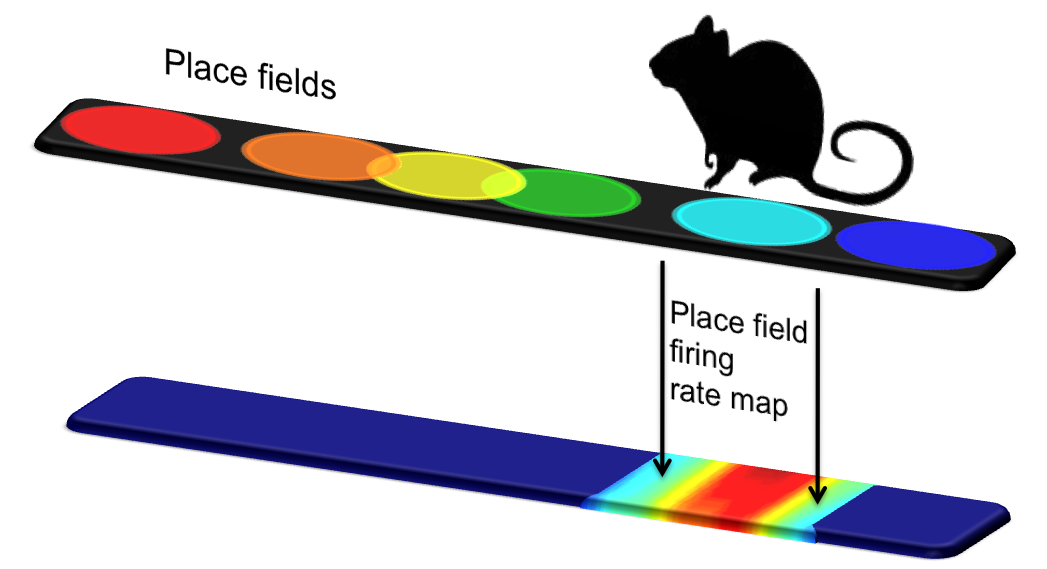 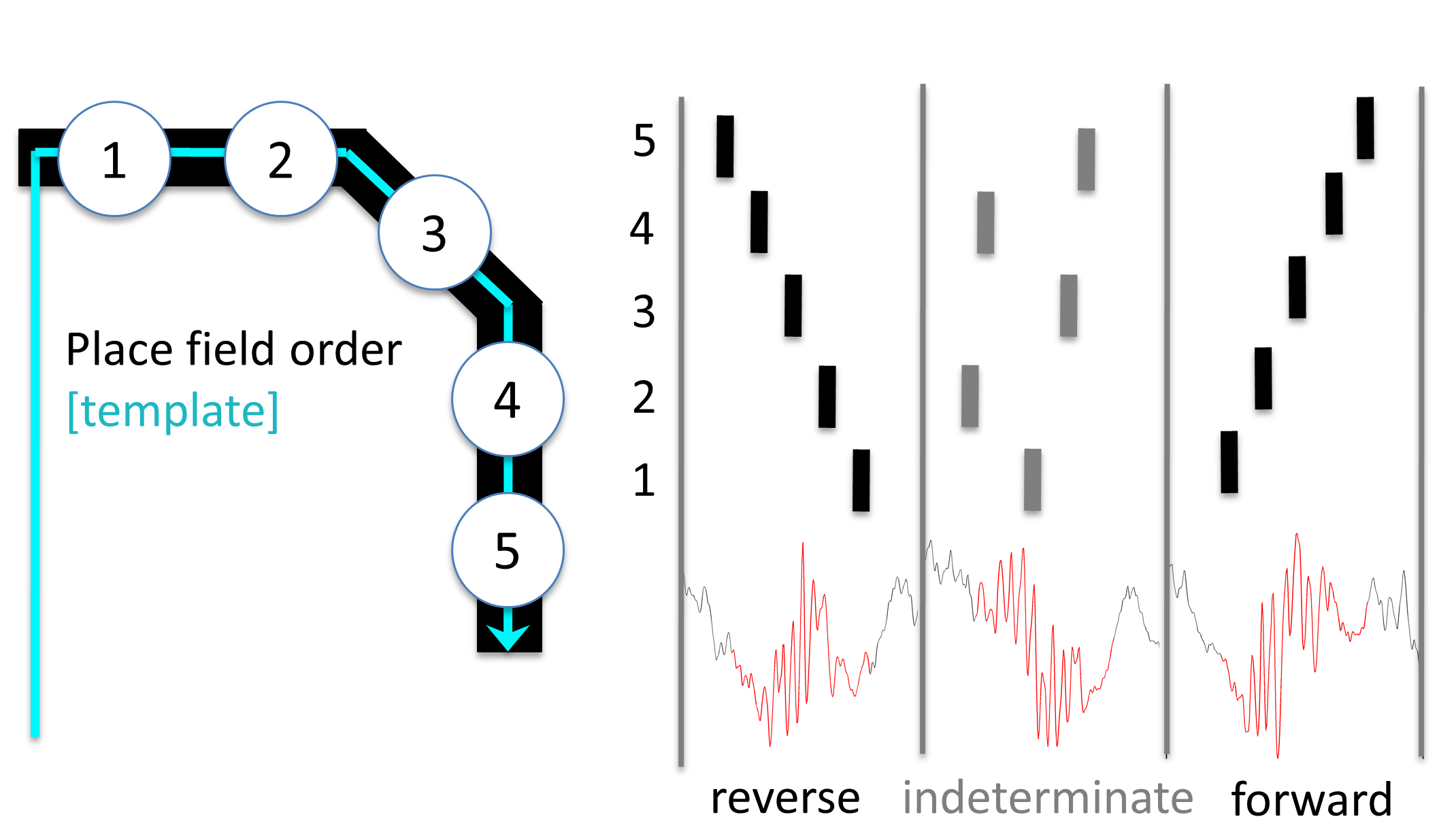 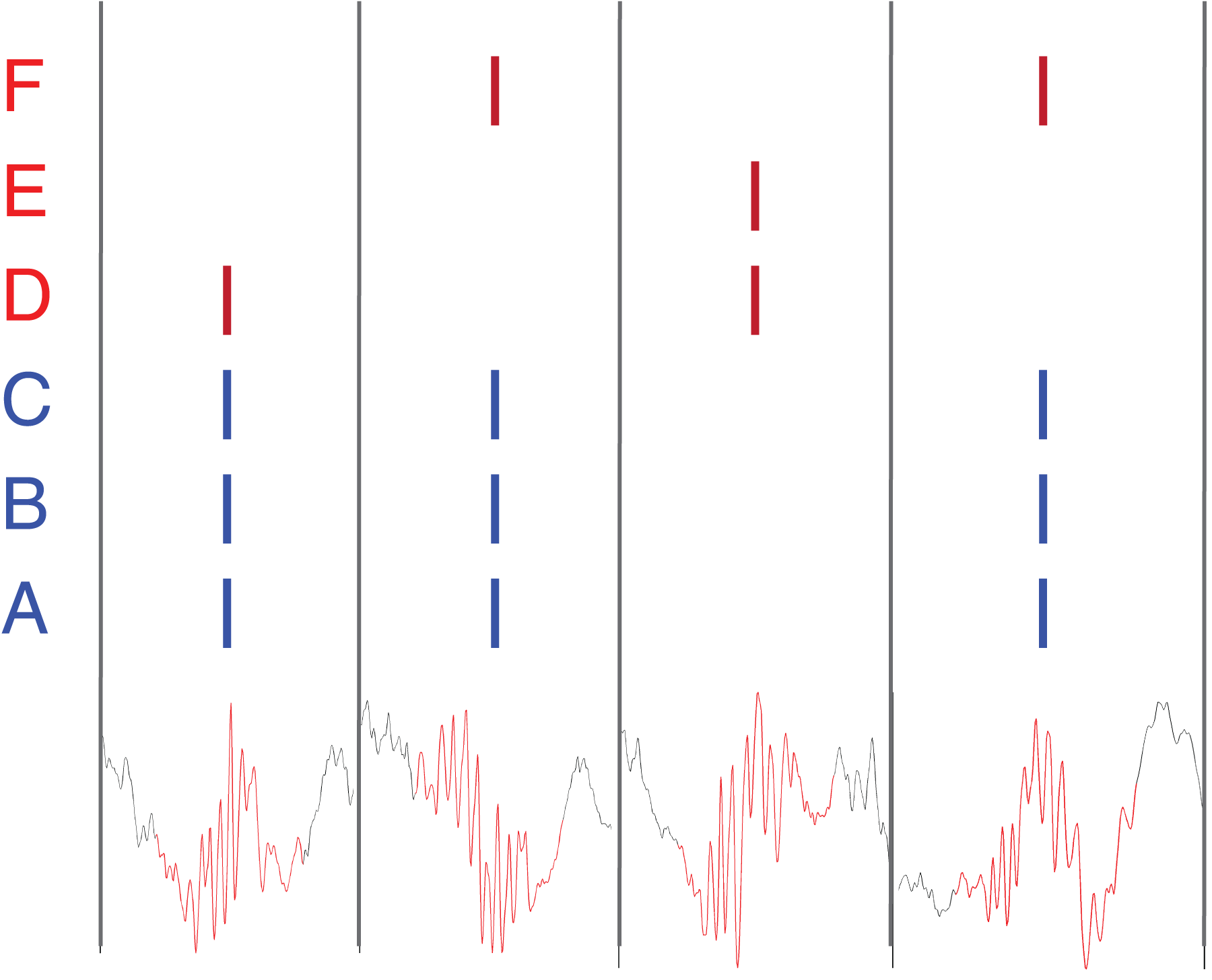 First, make sure you do a git pull as usual, and get the data. We'll be using session R064-2015-04-22. You'll also need to include the tasks\Alyssa-Tmaze and tasks\ReplayAnalysis folders in your path. 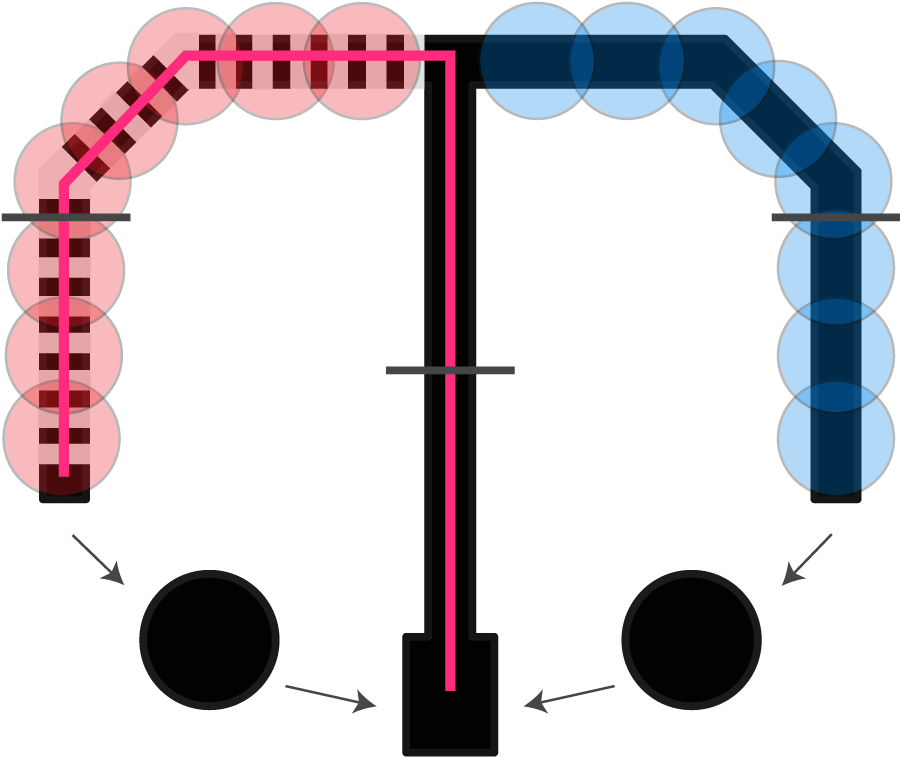 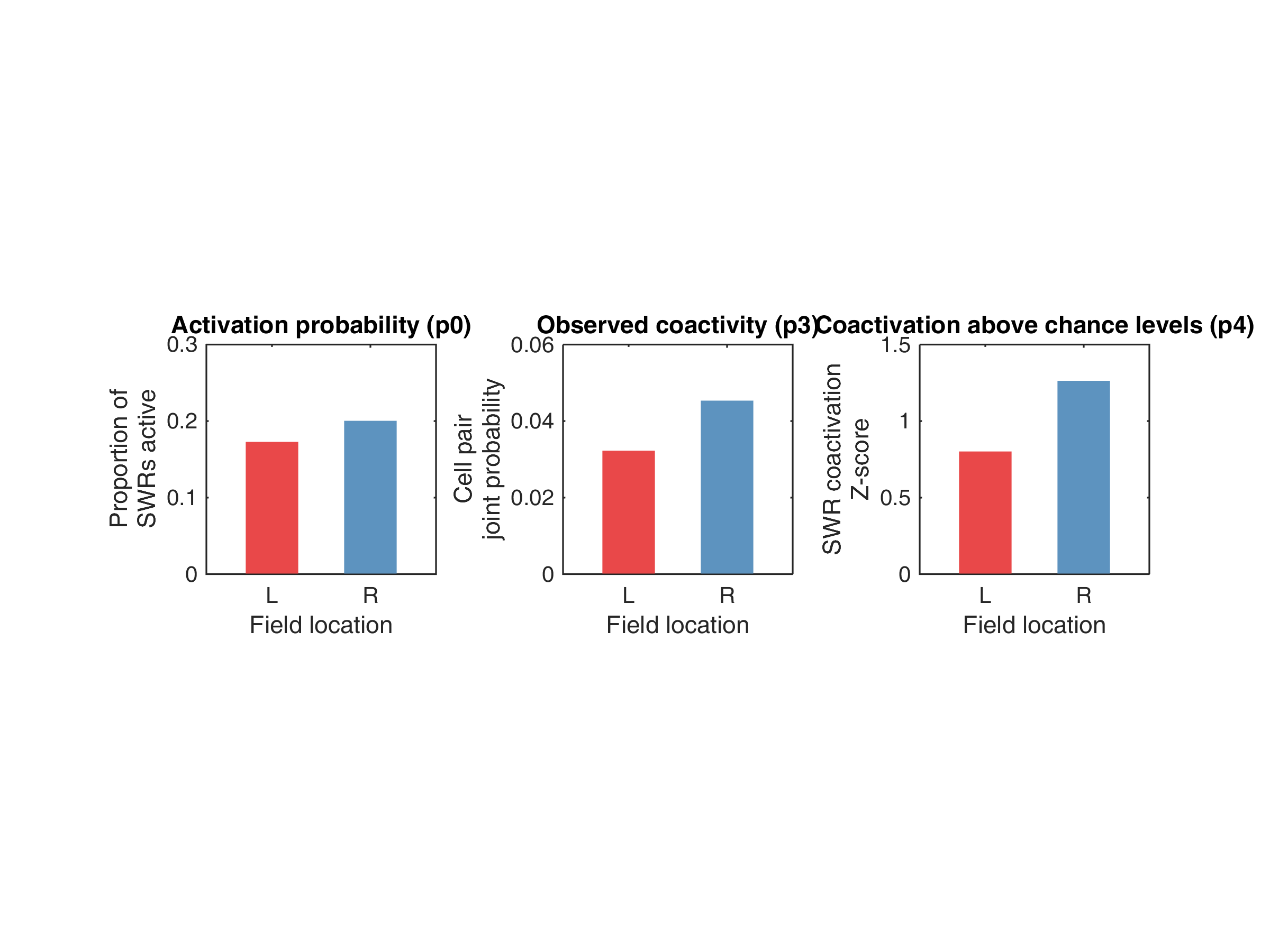