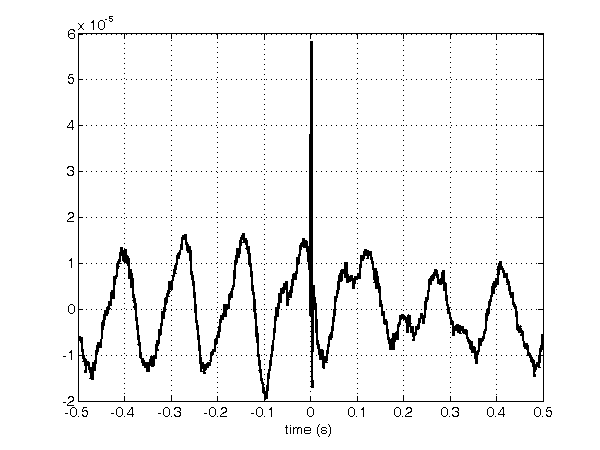 ☛ Grab an updated version of read_mclust_t() to replace the version you currently have. 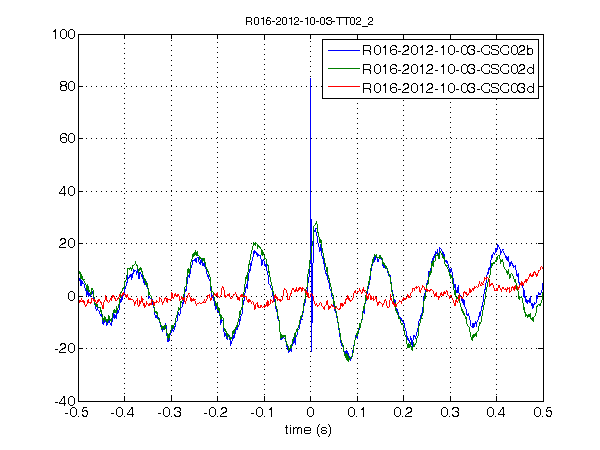 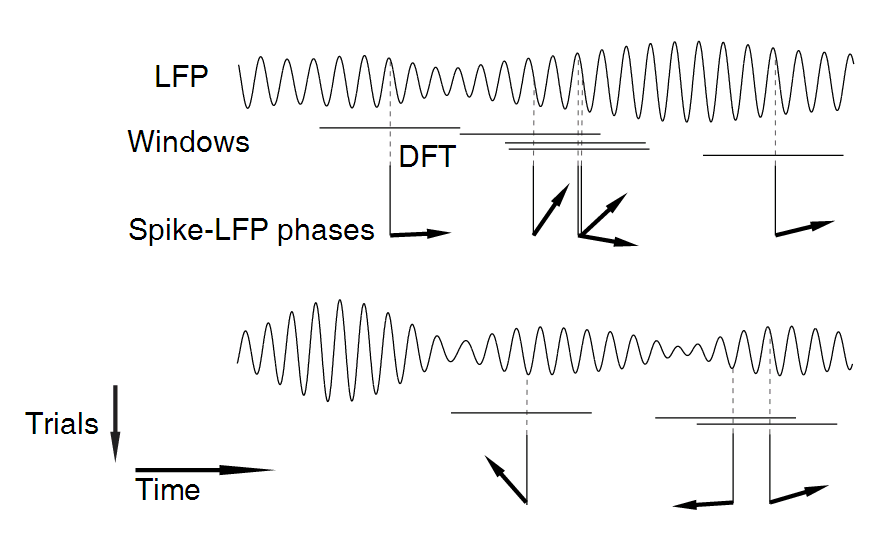 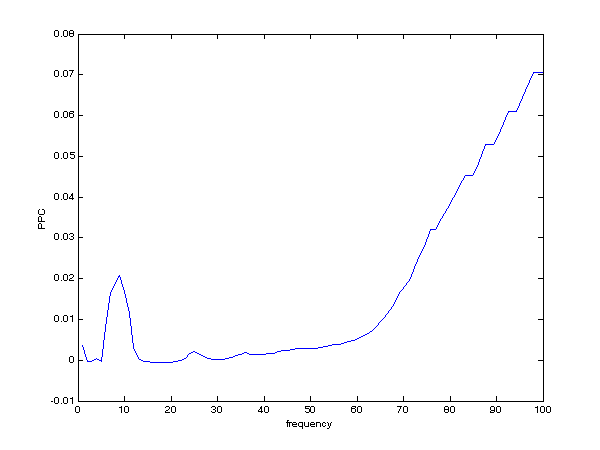 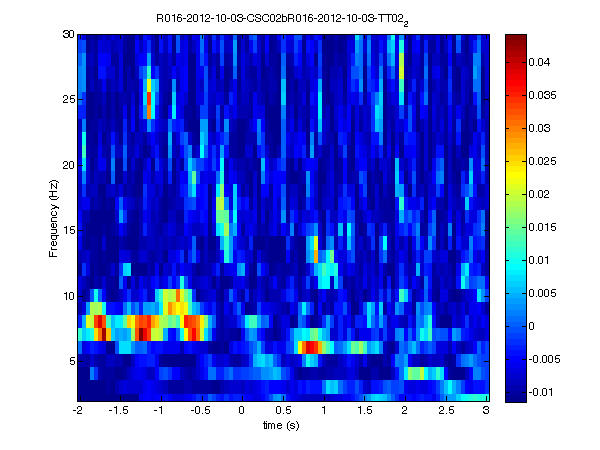 As before, the phase histogram is non-uniform, indicating a spike-LFP relationship. Now we can plot phase as a function of position: 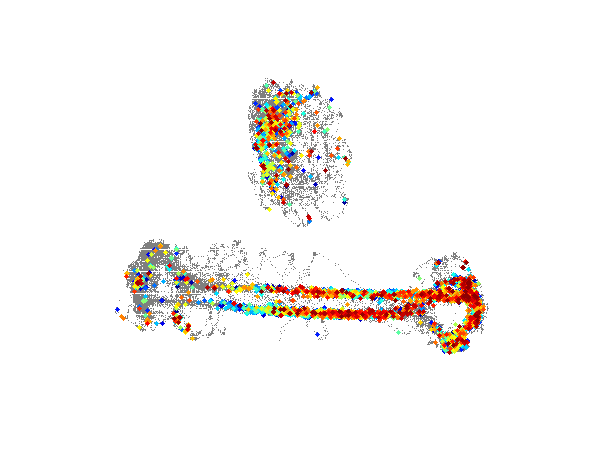 10.1“ Touch Screen Desktop All In One https://www.coalicense.com/tag/10-1-touch-screen-desktop-all-in-one/