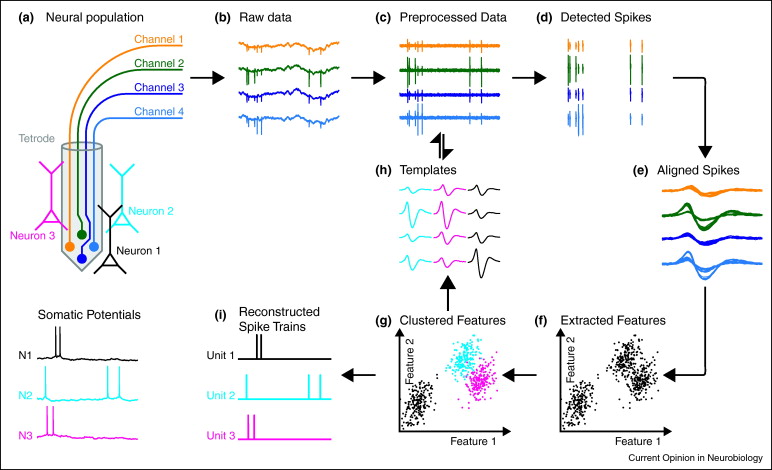 If you have already cloned the nsb2015 repository on GitHub (see Module 1 for instructions) you already have the MClust data files. However, some of the MClust .m files conflict with those in the main codebase. Therefore, you need a different path for using MClust. Create a new shortcut as follows: 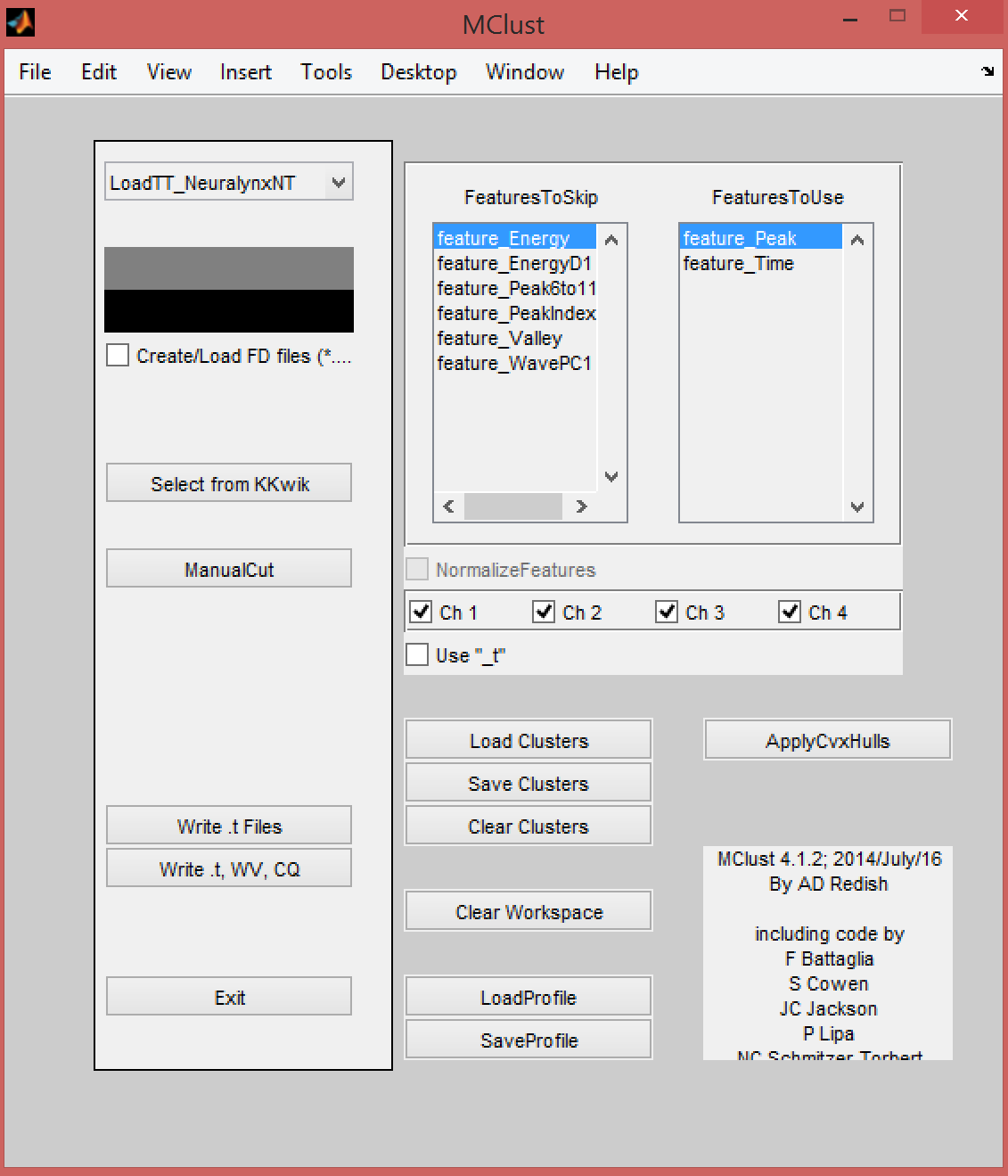 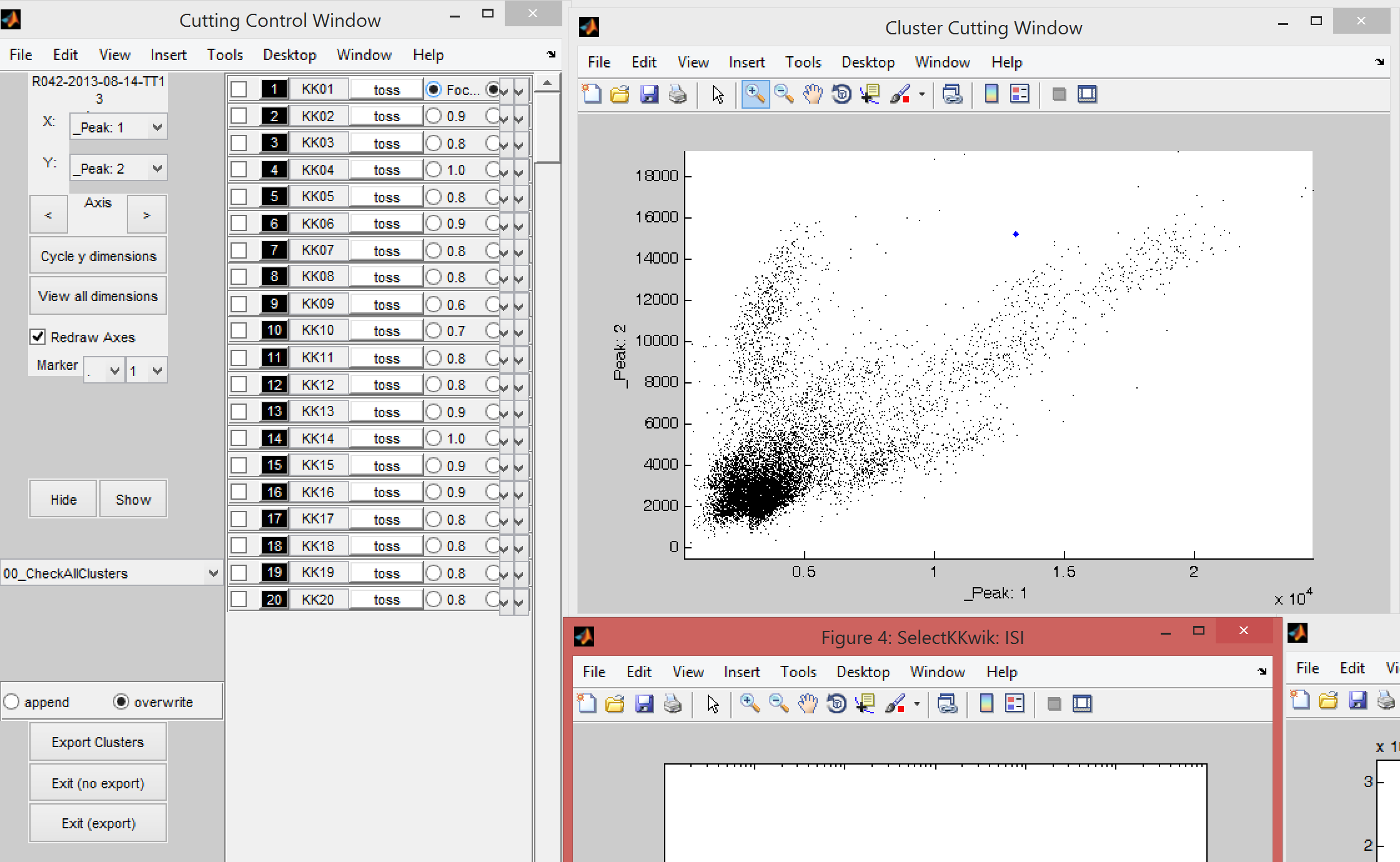 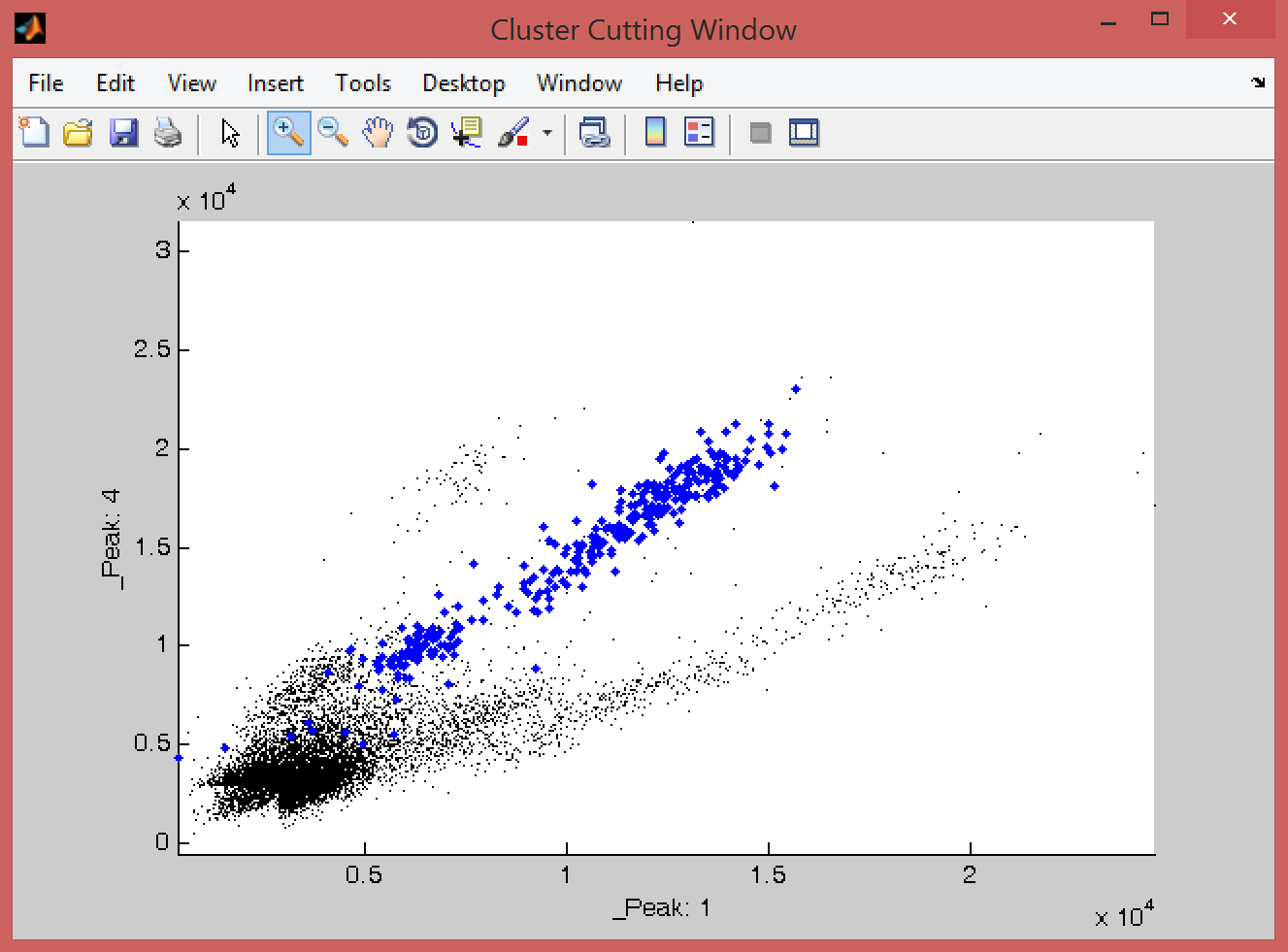 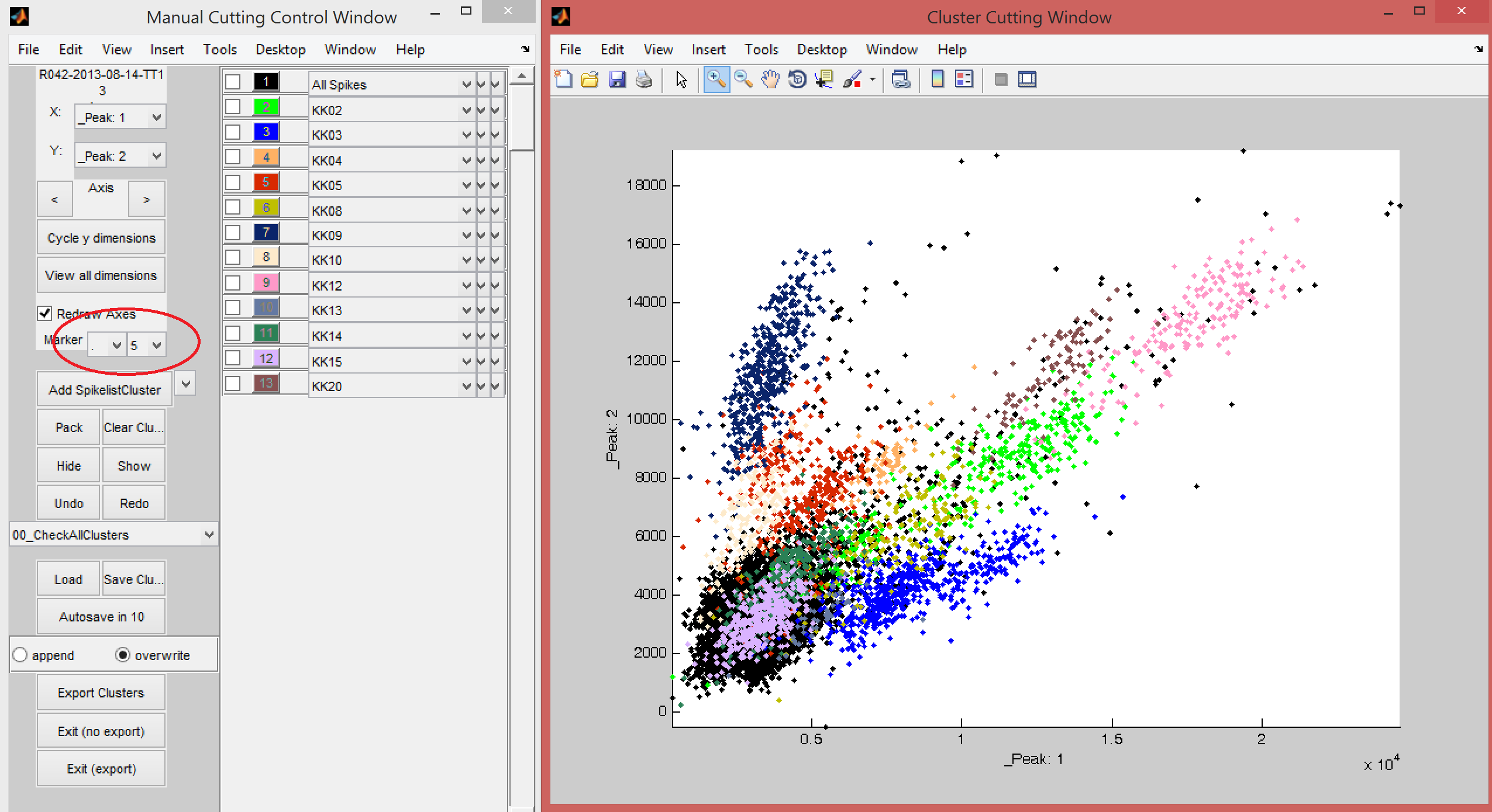 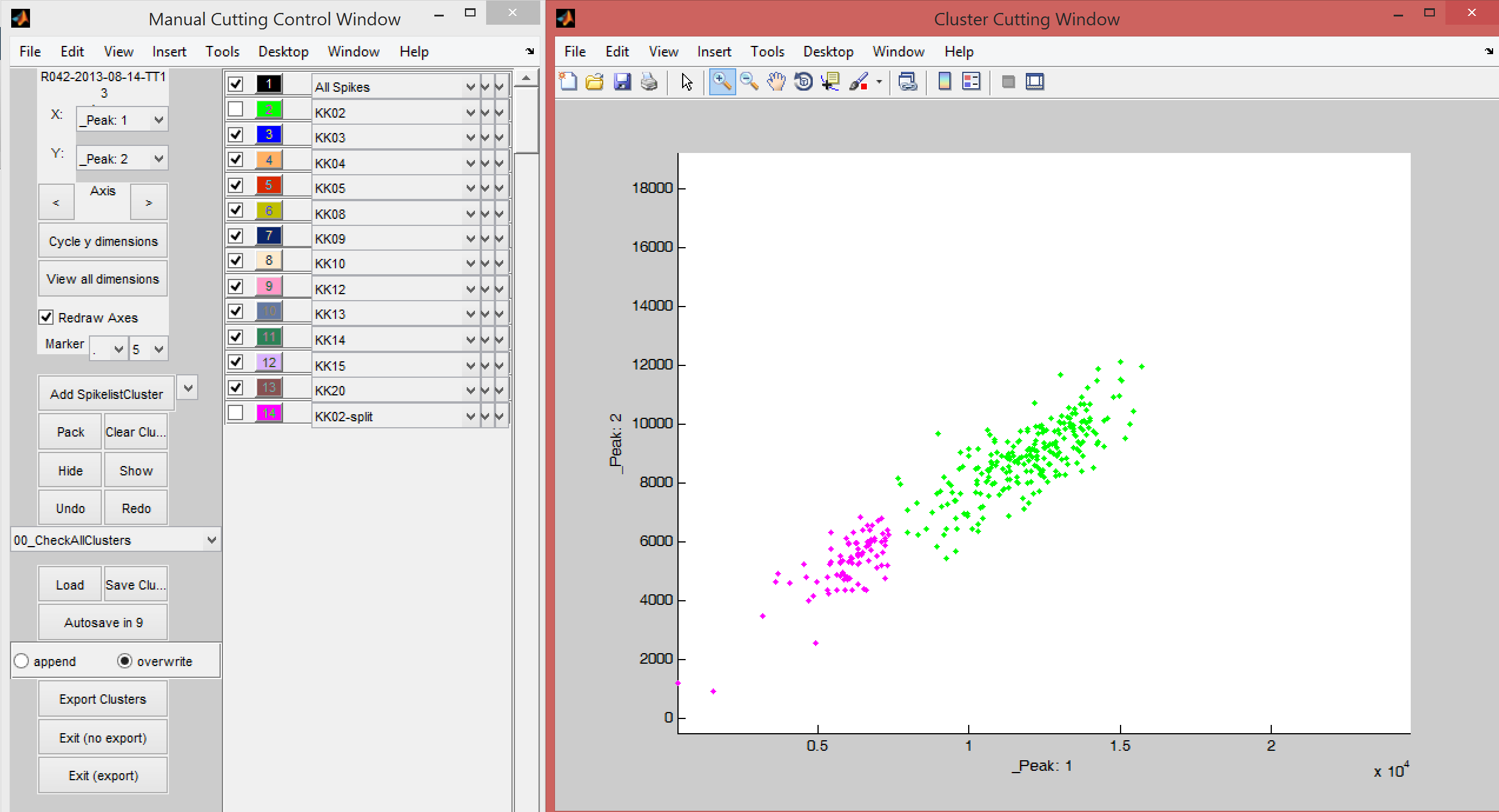 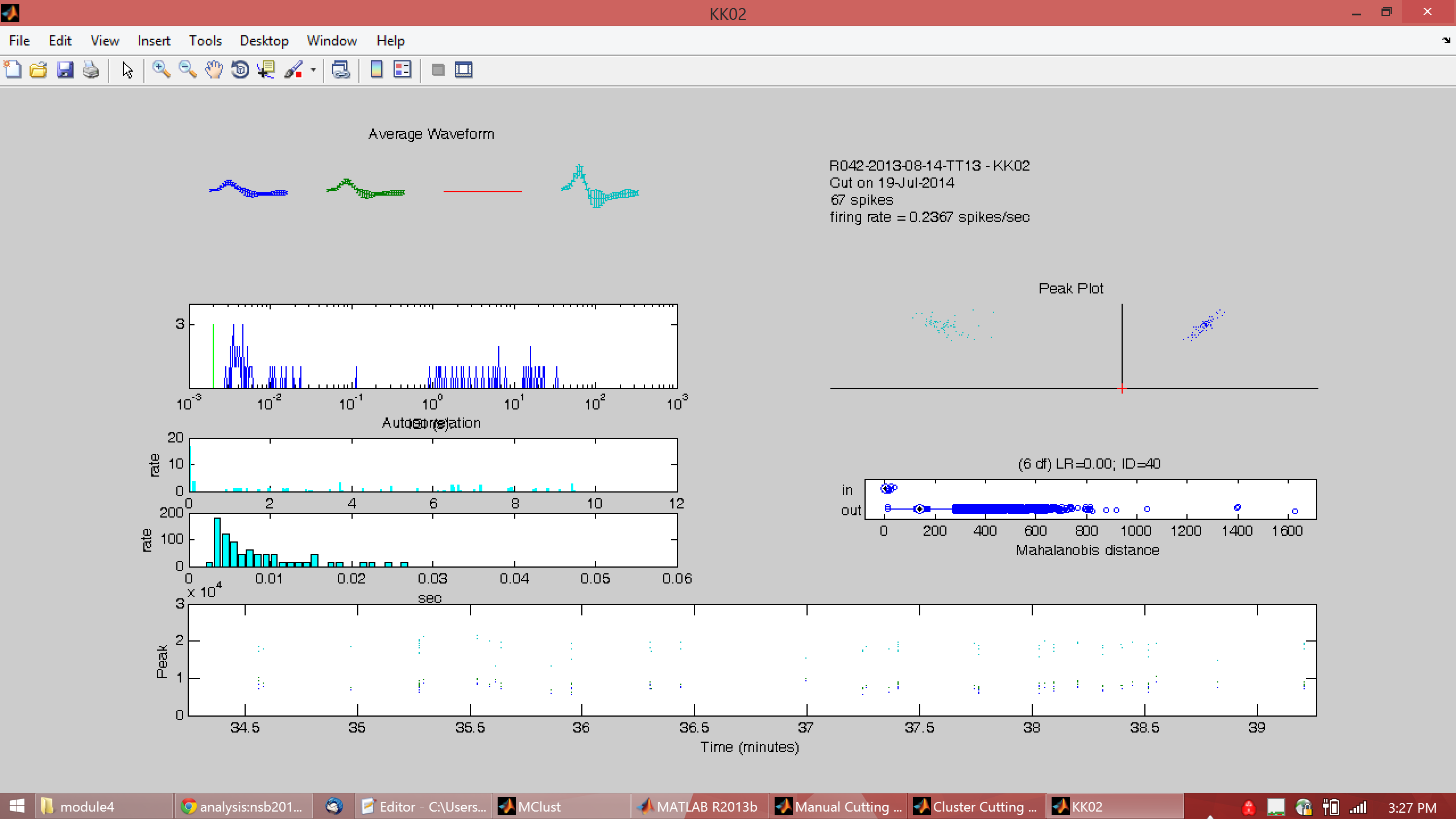 where can i buy stromectol <a href=“https://ivermectinscdr.com/ ”>ivermectin 2mg</a>

is sildenafil available over the counter <a href=“https://sildenafilwttu.com/ ”>sildenafil dosage</a>

stromectol price usa <a href=“https://stromectoldm.com/ ”>how much does ivermectin cost</a>

vardenafil vs tadalafil <a href=“https://exclcialisite.com/ ”>can you mix cialis and viagra</a>